Fuseamania (Fuse) is one of the most versatile and crowd pleasing DJs in the nation. With a unique style and range from eclectic dance, and house top 40 and hip-hop, Fuse has the unique ability to read a room and a crowd and deliver a set that keeps party-goers moving all night long. As a growing internet sensation, ‘Fuseamania Edits’ and remixes are played by DJs in nightclubs across the globe as a featured contributor to the largest DJ record pool, DMS (directmusicservice.com) which is owned and operated by legendary DJ Kevin Scott. Fuse, has been playing a large amount of shows up and down the east coast, including cities such as Morgantown, Washington D.C., Cleveland, Pittsburgh, and monthly residences in Lexington, and Columbus! Fuseamania has also been featured in entertainment media such as RemixReport.com and Metromix.com and has collaborated and worked with reknown DJs, Vice, Scene, Five, Kevin Scott, Spryte, Konflikt, and DJ Tina T, among many others. Fuseamania has also played parties hosted by celebrities including David Blaine, Kid Cudi, and Mike the Situation. Having been born and raised in the DJ hotbed of Cincinnati OH, Fuseamania continues to support his hometown as Official DJ of Cincinnati Fashion Week as well as being the exclusive DJ for Saks Fifth Avenue and Cincy Chic Magazine fashion shows. As an official DJ of international brand vitaminwater. Fuseamania’s “Themed" mixes have become a popular item, and has gained to notice to lead him to produce mixtapes for the uncapped live series, and performed at numerous vitaminwater hosted live events. 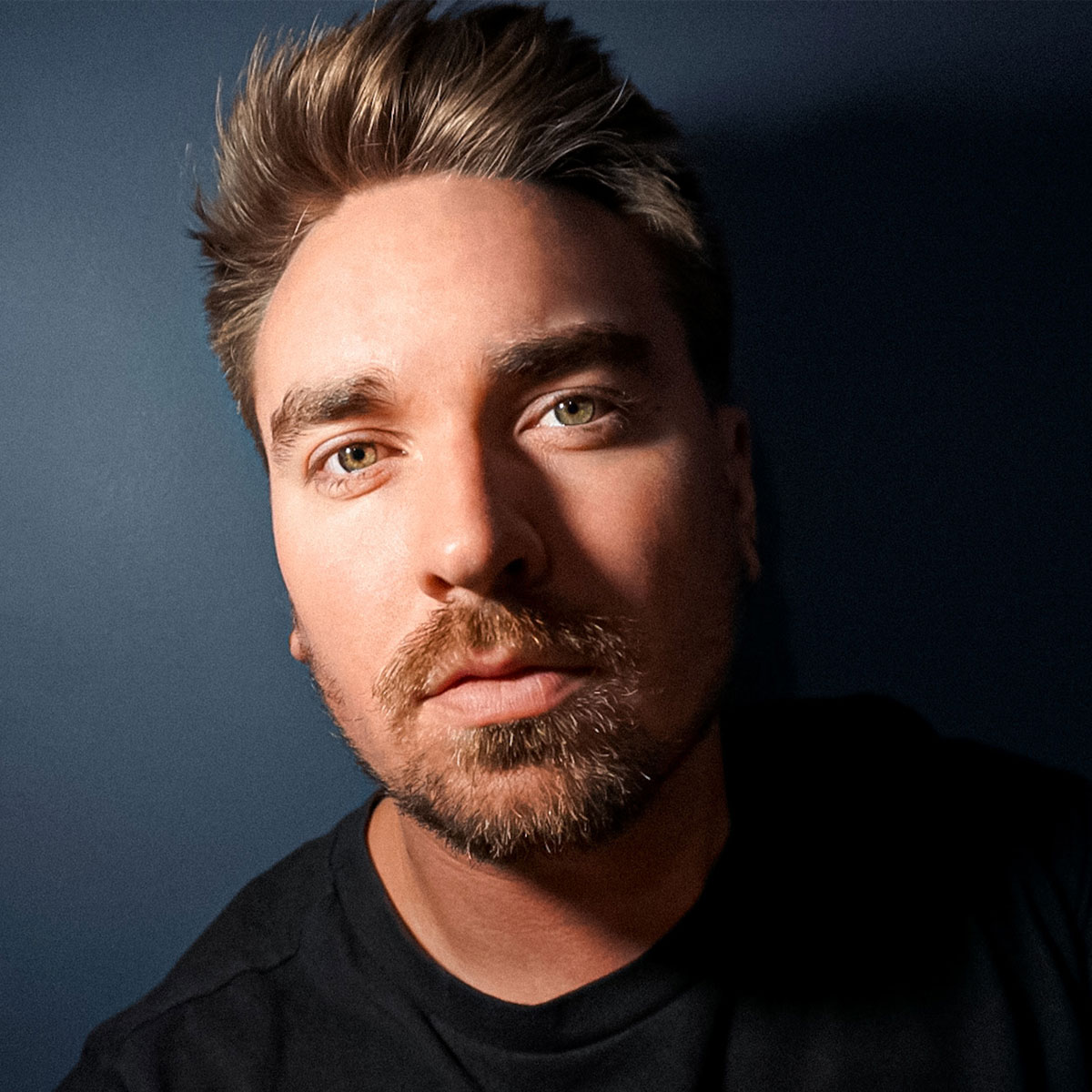